ESTO ES POESIA. (this is poetry) 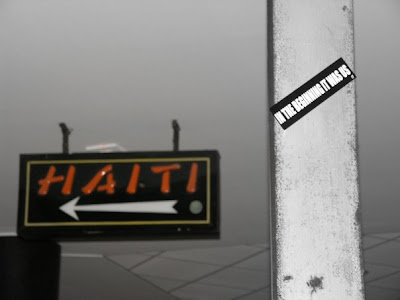 in the beginning it was us (part one)

i open my mouth and the phone rings, it’s my mother, she expects an answer, or perhaps a different question. the wind and the trees are friends, just as the window begins to break, no leaf can justify the existence of music. if it was up to us, where do you think god would hide? behind skin, behind love? i have not come to wander in the sun, everything i’ve ever owned is lined up on the street, empty, every person i’ve ever loved is covered in red dust and sweating sulfur. his winter still brings, your laughter is still, lonely. and it doesn’t matter that we live for no other reason than to share. if all else fails, the madness of this world will be my shelter. living is shit, we the flies linger, for as long as it takes, to become alchemists.
Publicado por AMLT en 15:33 No hay comentarios: 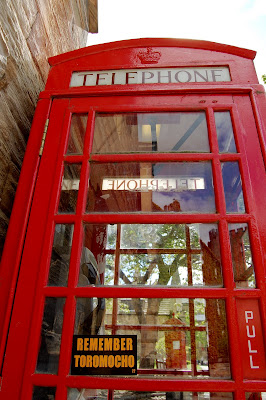 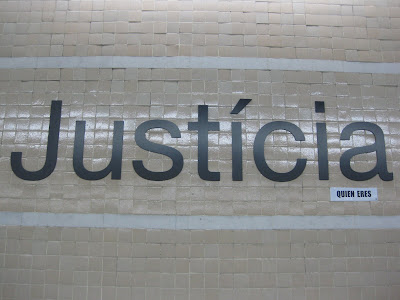 Urban Interventionism is a name sometimes given to a number of different kinds of activist art practices, art that typically responds to the social community, locational identity, the built environment, and public places. George Yúdice, Professor of American Studies Program and of Spanish and Portuguese at New York University, defines the term as referring to "public or participatory art through which publics constitute themselves and experience something extraordinary in the process. Artists working in this international vein often utilize outdoor video projection, found objects, sculptural artifacts, posters, and performance events that might include and involve passersby on the street. The goals are often to create new awareness of social issues, and to stimulate community involvement. Such practices have a history that includes certain street artists of the 1960s, such as The Diggers of San Francisco, or the Provos of Amsterdam, among many others. Contemporary artists often associated with urban interventionist practices are Daniel Buren, Gordon Matta-Clark, Mierle Laderman Ukeles, Krzysztof Wodiczko, Thomas Hirschhorn, Francis Alÿs, and Harrell Fletcher, among many others.
Publicado por AMLT en 0:02 No hay comentarios: 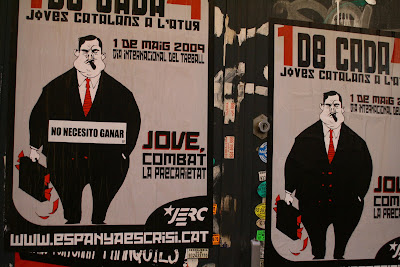 Street art is any art developed in public spaces — that is, "in the streets" — though the term usually refers to unsanctioned art, as opposed to government sponsored initiatives. The term can include traditional graffiti artwork, stencil graffiti, sticker art, wheatpasting and street poster art, video projection, art intervention, guerrilla art, flash mobbing and street installations. Typically, the term Street Art or the more specific Post-Graffiti is used to distinguish contemporary public-space artwork from territorial graffiti, vandalism, and corporate art.
Artists have challenged art by situating it in non-art contexts. ‘Street’ artists do not aspire to change the definition of an artwork, but rather to question the existing environment with its own language. They attempt to have their work communicate with everyday people about socially relevant themes in ways that are informed by esthetic values without being imprisoned by them. John Fekner, a pioneer in urban art, is included in Cedar Lewisohn’s book Street Art: The Graffiti Revolution, which accompanied the 2008 Street Art exhibiton at the Tate Modern in England which Lewisohn was the curator. Fekner is quoted as defining street art as, “all art on the street that’s not graffiti.”
Publicado por AMLT en 23:53 No hay comentarios: 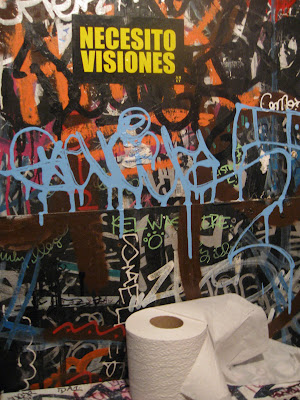 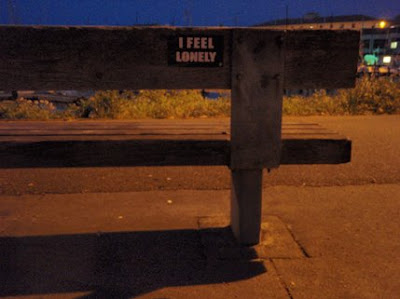 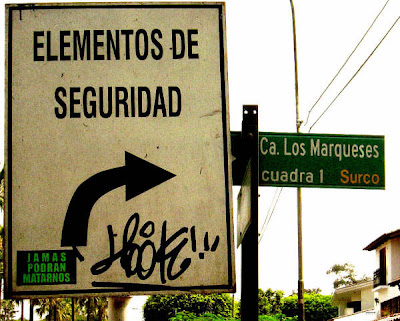 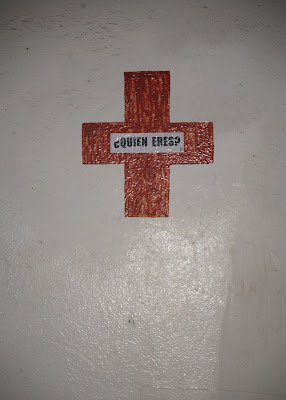 i started off with a poem

i divided it into phrases.
each phrase became a sticker.
i made thousands of them.
i gave these stickers to different people around the world.
i ask these people to stick the stickers somewhere, take a picture, and then email it to me.
i make a selection.
and will use one image from each sticker to reassemble the poem back into book format.
thank you for helping me finish my poem. 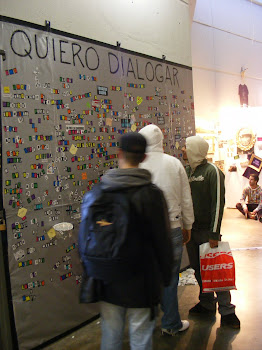 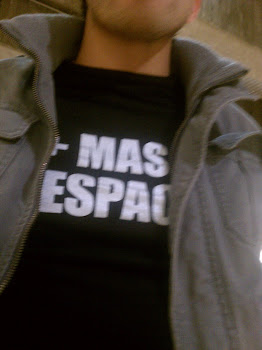 despite its closeness to the edge 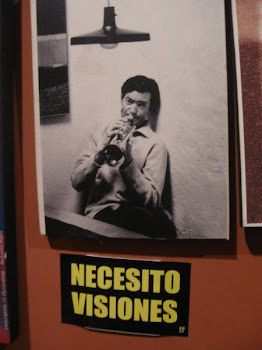 the road to iquicha is steep, the words crumble into the crevices

they leave empty spaces behind, for some people to belong

as pregnant to the world 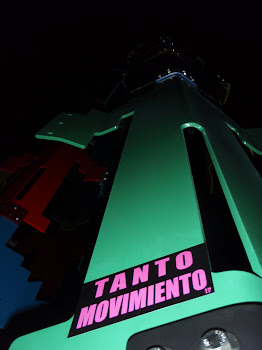 A LADY ON THE 38 GOING DOWNTOWN 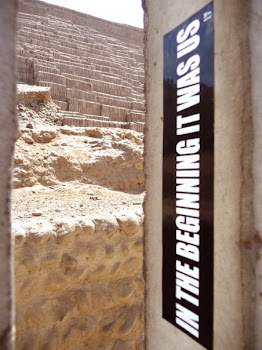 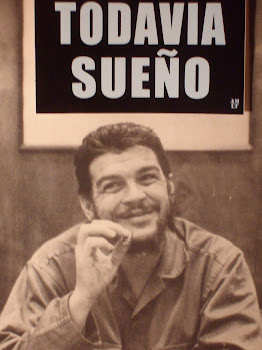